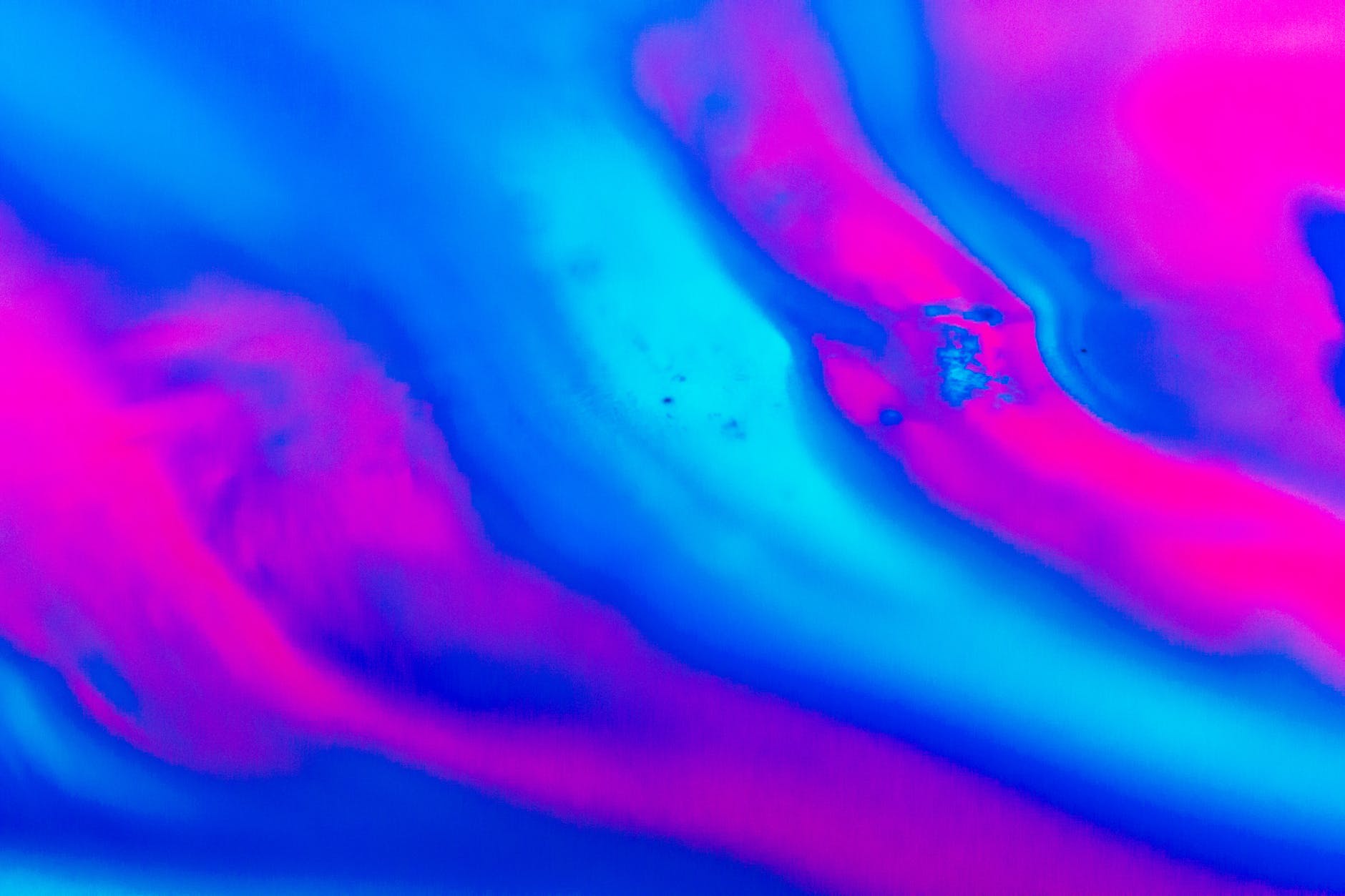 One Vital Thing You Need to Know About Link Building 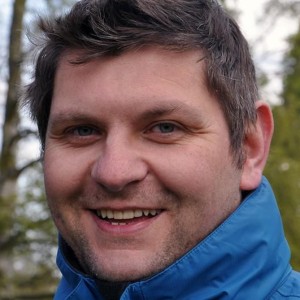 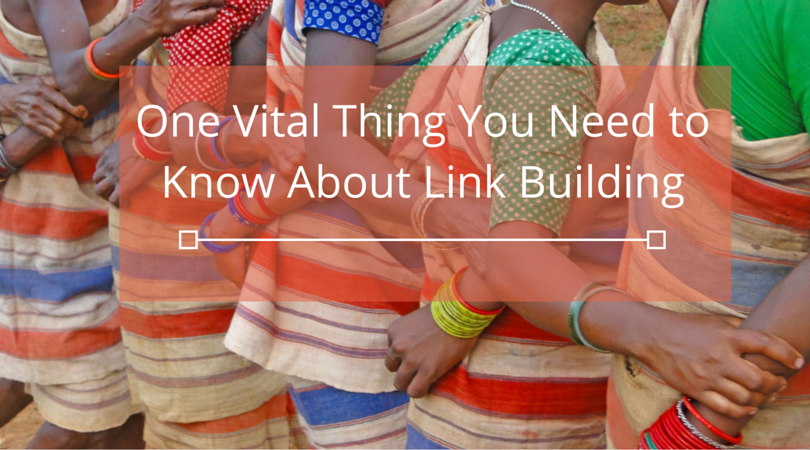 Are you wondering if link building should be part of an inbound marketing strategy?

Perhaps you’ve heard of it before, but are worried about the seemingly divided opinion the subject generates – you may even have spoken to an inbound agency who has mentioned link building as part of their own strategy.

This is probably the precise reason many people come to me with the impression that link building is actually a good thing – however, they’re wrong.

In fact, I’m so glad you’ve found this post before you decided to try it yourself, because the one vital thing you need to know about link building is that it could hurt your business.

Below, I’m going to explain what link building actually is, and why you should NOT be using it as part of your inbound marketing campaign.

What is link building?

Link building, for those who don’t know, is a technique that used to be popular for helping you rank higher in Google. Many companies used to do this to help get a website more credibility – that is, before Google got wise to it.

The main idea behind link building is that Google uses links to help rank websites. So for instance, if you were to write a blog with a quote from another trustworthy source, linking to that source would give them extra credibility in Google’s eyes.

And if they were to link to you somewhere, that would have the same effect but vice versa.

This is absolutely fine when those links are genuine and not only there as a technique to get your Google rankings up. Below, I’m going to spell out why building tons of artificial links is a bad idea.

Why you should avoid it

Although Google still uses links to a certain extent when looking at a website’s credibility, it’s not so easy to manipulate the system with artificial link building as it once was. In fact, if a company were to do this for you, there’s a chance your business could suffer.

This is because Google’s algorithm has grown much more advanced. It now not only looks at links, but also the overall sentiment of the post itself, the use of natural language within a post, and all the other content around it. Not to mention social media signals for discovery.

Because of this, there’s a chance that lots of artificial link building could leave you with the very opposite effect of what you’re trying to achieve, and you might find yourself penalised by Google.

In fact, this has happened in the past with big, well-known companies such as WordPress, Mozilla, the Washington Post – and even the BBC!

So, what can you do instead of trying to outsmart Google?

The best thing you can do to help increase your ranking and build credibility for your website, is to focus on earning links – not building them.

But how, you may ask? The answer’s simpler than you think.

All you have to do is take the time to create quality, helpful content that your visitors can take value from – essentially, provide them with content they will want to share.

It’s a more honest, trustworthy way of increasing the credibility of your website, and the plus side is that it won’t backfire on you later.

TIP: Provide social media/sharing buttons at the top of bottom of your blog posts to make it even easier for people to share if they want to.

And one last thing: if an inbound marketing company promotes link building as one of the main elements of your content strategy? Run a mile, and don’t look back.

If you’ve heard of link building, but aren’t sure if you should be using it as part of your inbound marketing strategy, you’re right to question it. Link building used to be a popular way for SEO or marketing companies to manipulate Google into giving some websites a higher ranking than they deserved.

However, nowadays Google’s algorithm has grown much more advanced, and not only looks at links, but also the overall sentiment of the post itself, the use of natural language within a post, and all the other content around it. It also analyses social media signals or discovery.

In fact, trying these tactics could leave you the very opposite effect of what you’re trying to achieve in the first place. Instead, focus on earning links by writing useful, helpful and valuable content that people will genuinely want to share – and have the last laugh.

Have you ever tried link building? I’d love to hear your experiences, so let me know in the comments.

Just someone who likes to help hard working business owners get the business and sales they deserve.

Are you looking to stay on top of the latest trends in construction marketing? It’s important to stay ahead of the competition in any industry, 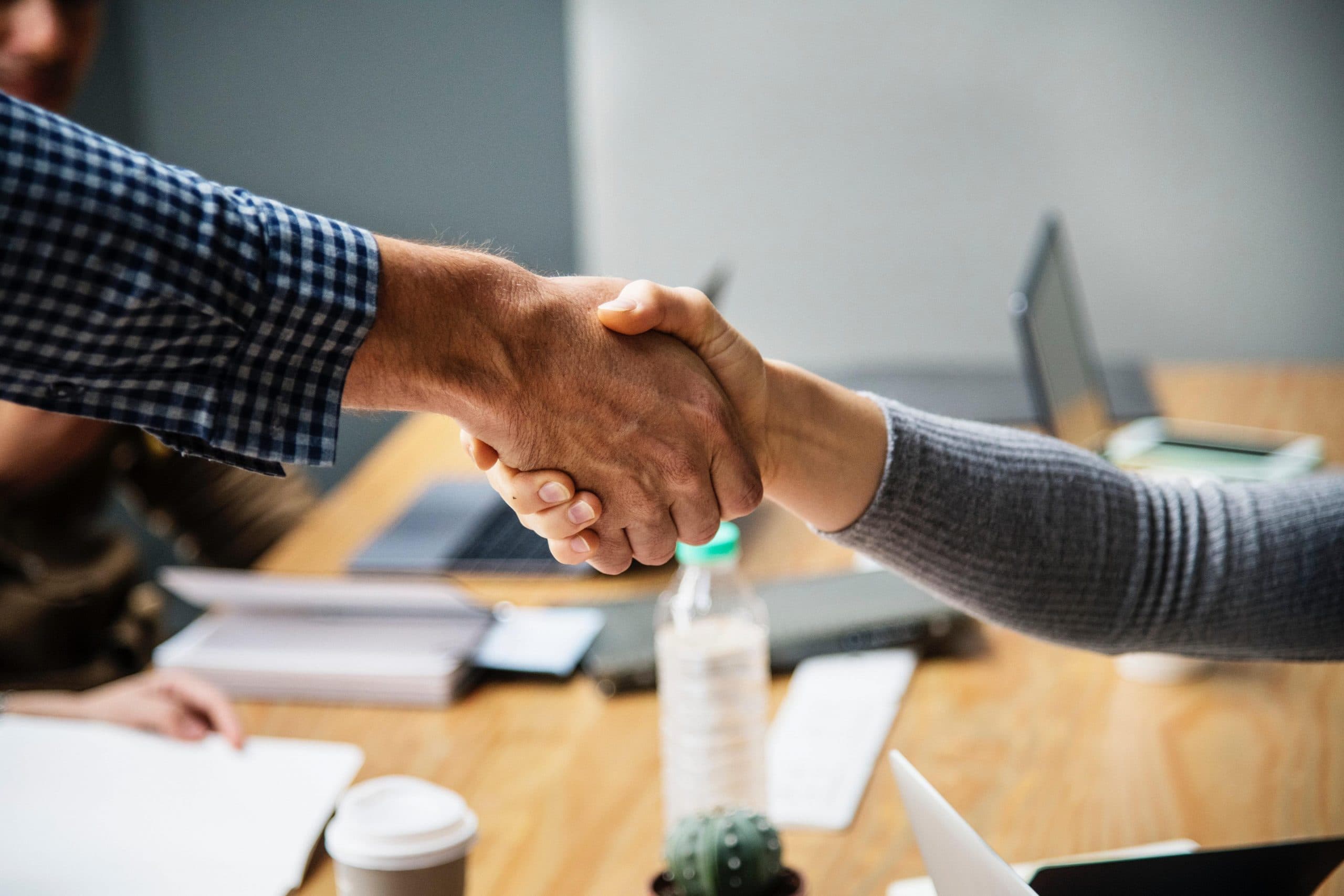 We live in a digital world where everything is set to automation and people hide behind emails and their websites. However in some industries, like 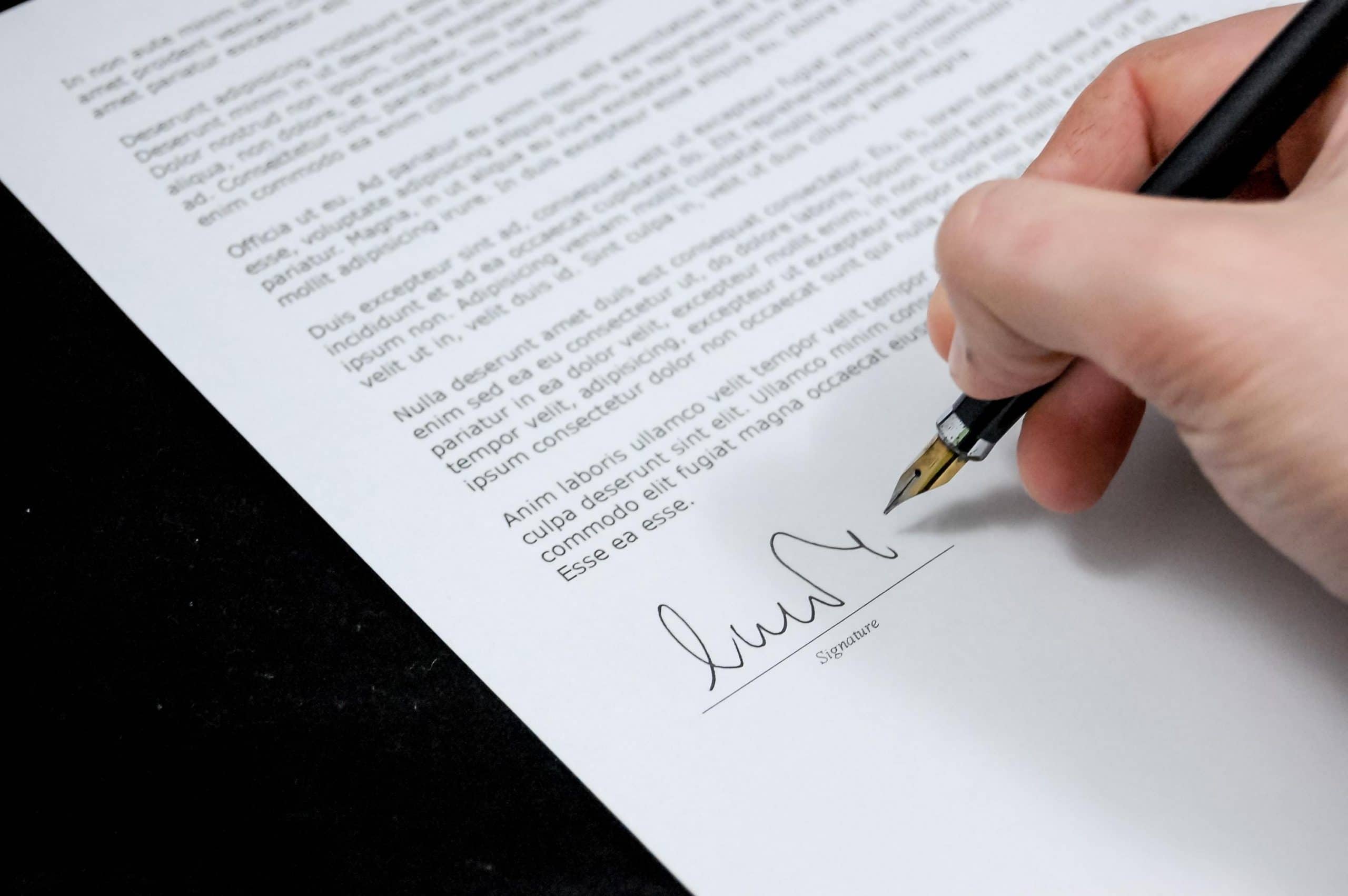 6 Ways to Get Quality Business Sales Leads that Actually Convert

Are you looking for ways to gain more quality business sales leads that don’t waste your time? In order for your business to grow, it 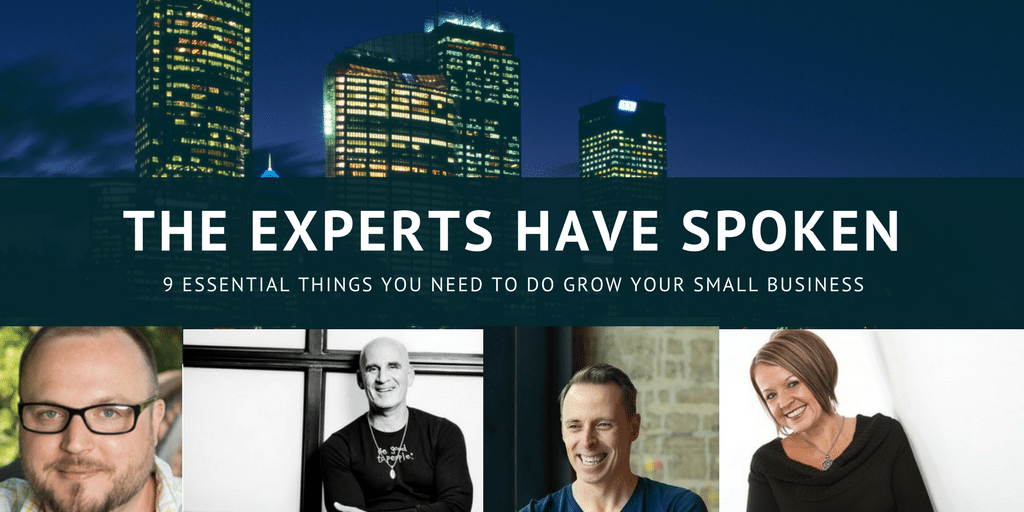 9 Essential Things You Need to do Grow Your Small Business

Growing a small business can be tough, and there are times when we all need a bit of a helping hand. Sometimes we’re so busy